Warning: A non-numeric value encountered in /var/www/html/xingdance.com/wp-content/themes/Divi/functions.php on line 5849 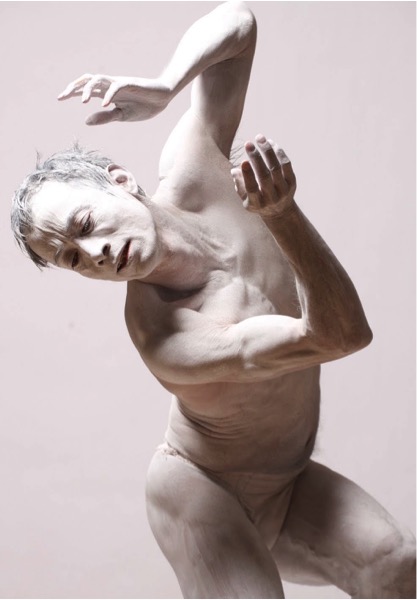 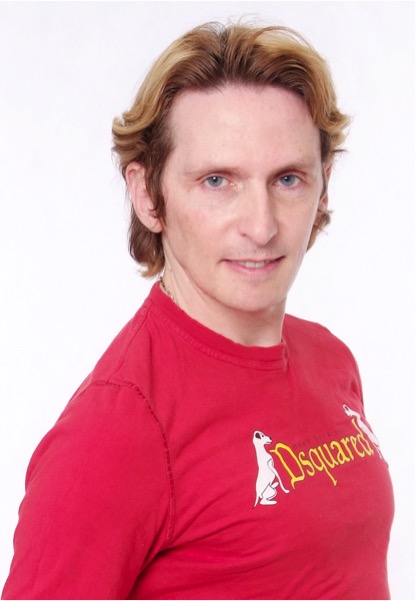 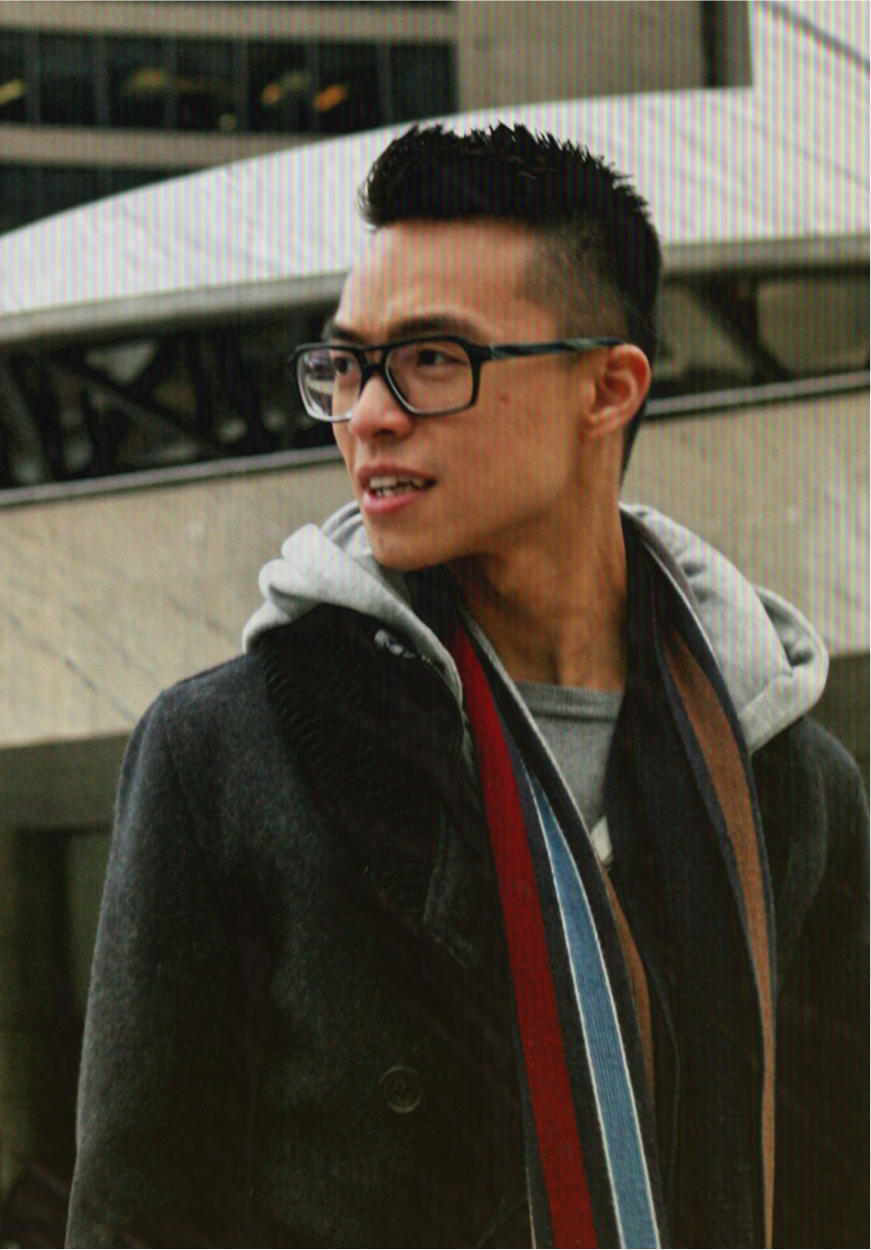 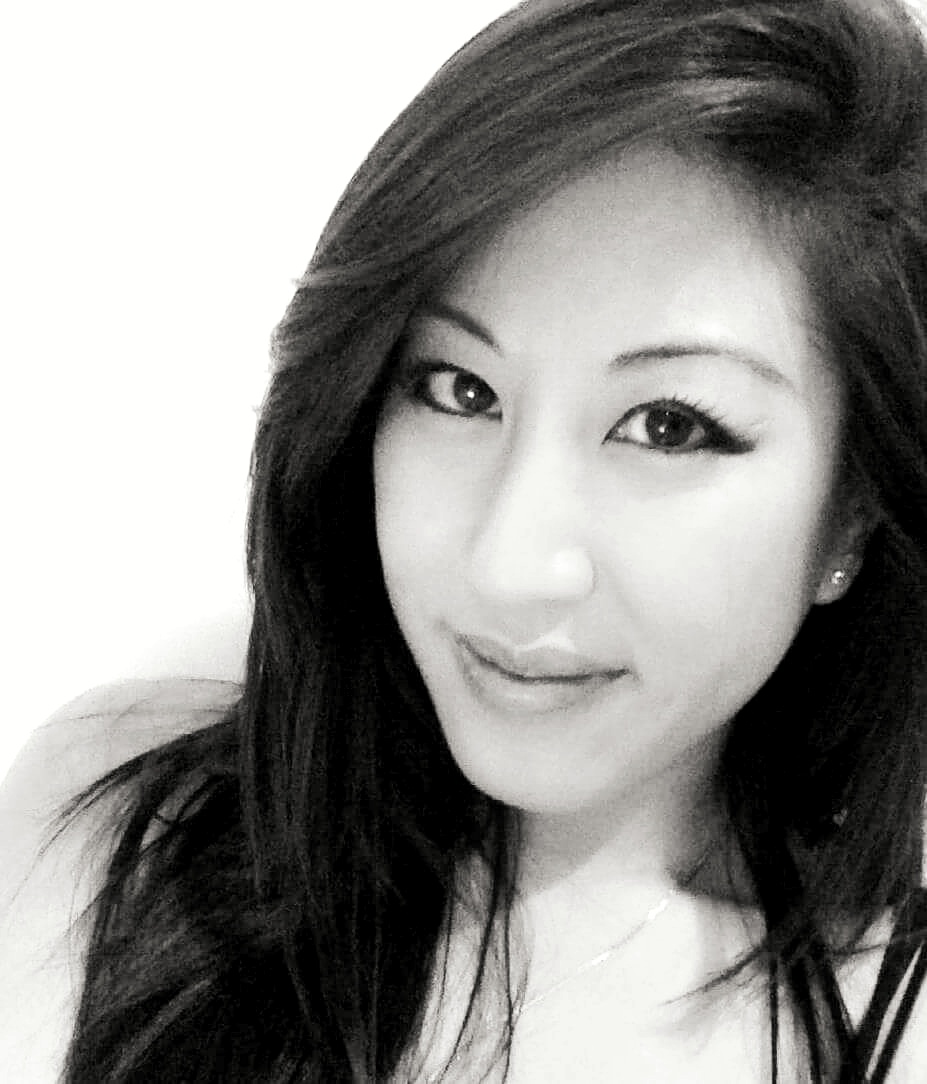 Born and raised in Toronto, Kristel began dancing at a young age.  She trained at various ballet schools until joining  Xing Dance Theatre when she was 14 years old.  Through Xing Bang Fu’s tutelage Kristel learned Chinese dance as well as how to fuse classical ballet and contemporary dance together. To further her passion for the arts and dance, Kristel attended Earl Haig  Secondary School  in the Claude Watson’s Arts Program, majoring in dance

With Xing Dance Theatre,  Kristel has  performed in a multitude of productions across the GTA. Some notable credits are Nutcracker as the Snow Queen and various other roles; Farewell My Concubine as The Drunken Concubine, Yang Yuhuan ;Butterfly Lovers, Rice and Ink in various roles. 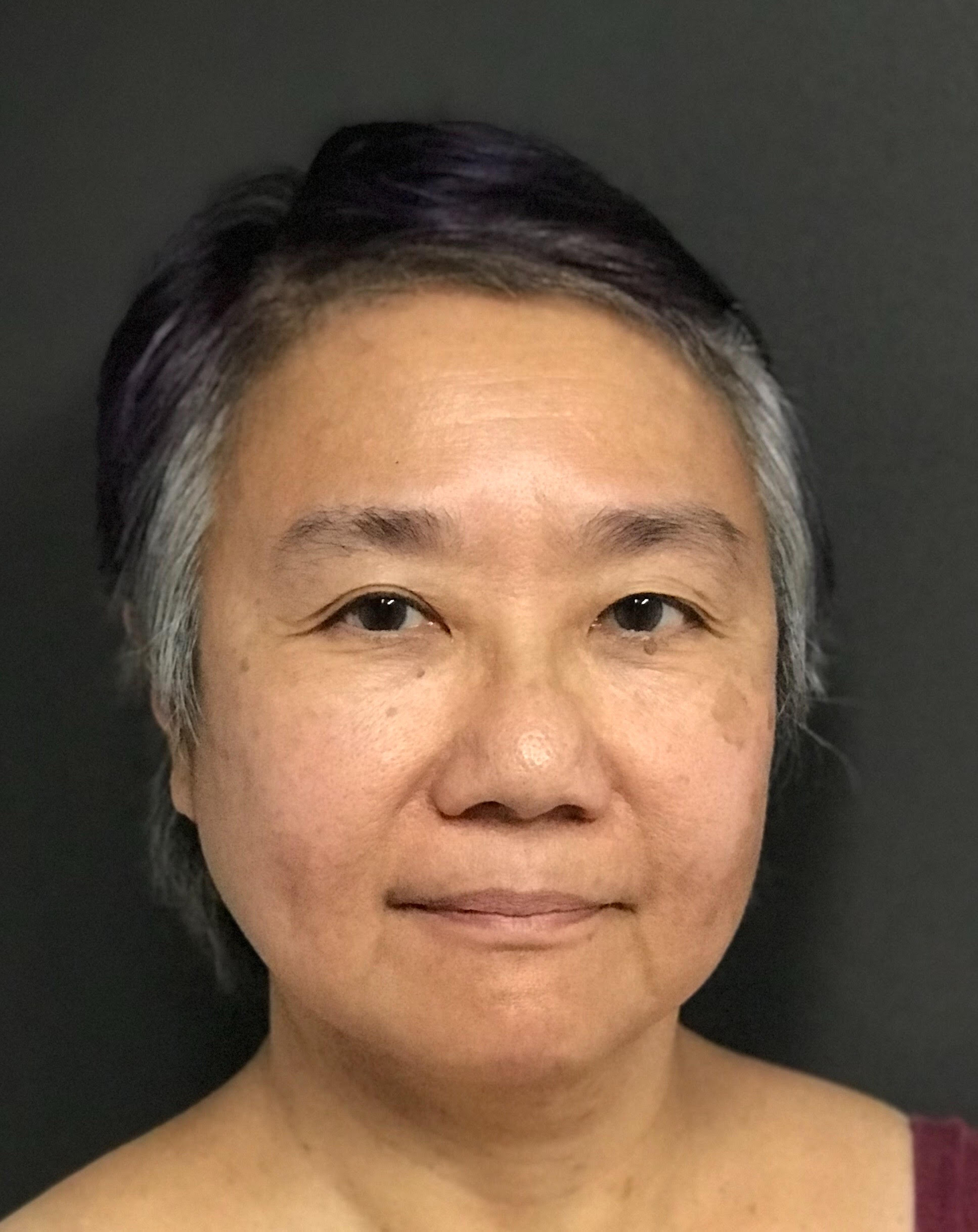 Started as a beginner when I was 35, I studied Classical Chinese, Chinese folk, Classical and Contemporary ballet under Xing and has been dancing with him since. I had had injuries before I had enough techniques and am really honoured to be chosen to do Clara this year in the 2016 Nutcracker.

I have been in almost all the Nutcracker shows choreographed by Xing. But usually I am just the nanny and core in the fighting scene, snow and flower waltz.

I had performed in Butterfly Lover, Yellow River, MeiLanFang, Goddess of Duang Huang, White Snake, etc and other folk dances. 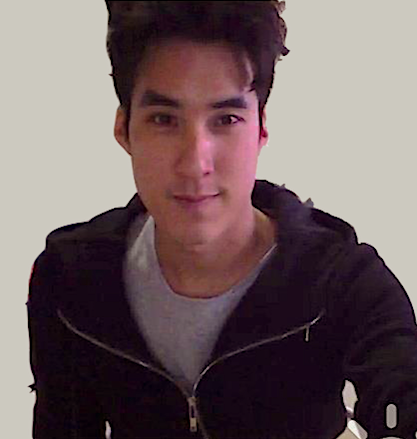 Originally from Alberta, Toan Nguyen began his dance training in Edmonton and moved to Toronto to study at The School of Toronto Dance Theatre. After graduating, he continued his training in China with Beijing’s modern dance company 雷動天下／LDTX. After moving back to Canada, he began teaching children with exceptionalities, specifically children on the Autism Spectrum. He is currently studying to get his Masters in Education and Ontario Teaching Certificate at the University of Toronto. Notable choreographers he has worked with include Susanna Hood, Heather Laura Gray, and Miguel De Yong. 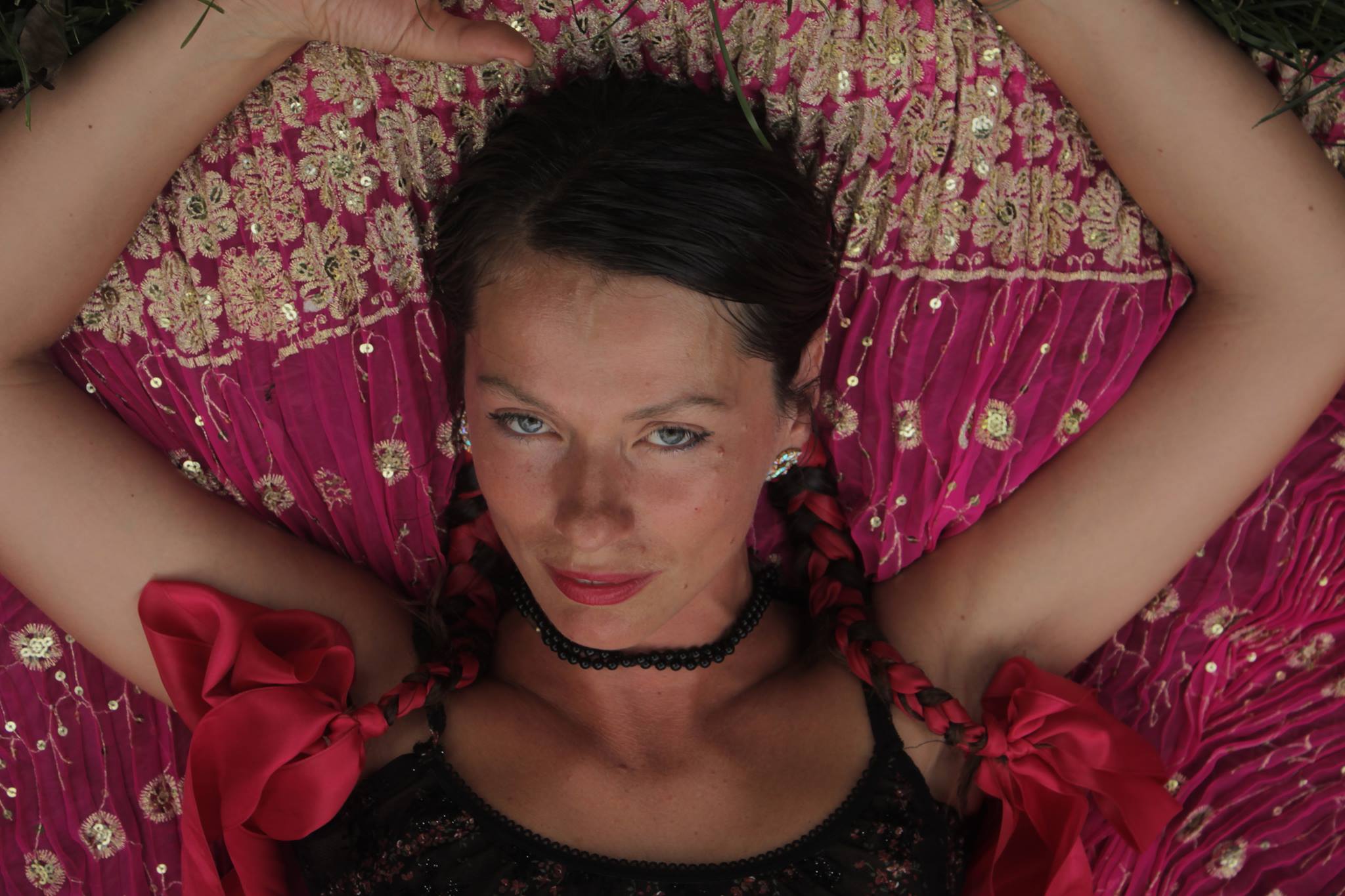 Miruna Soiu grew up in Romania, where she played basketball from an early age throughout university. Shortly after that she moved to Toronto where she discovered dance after watching a friend dance in a contemporary piece. For the next 12 years she studied contemporary technique with various teachers, including Tom Brouillette, Johanna Bergfelt and Christine Wright.

In 2013 Miruna met Xing Bang Fu who shortly after became her main movement mentor. She’s been training with him in ballet and Asian movement ever since. In 2016 Miruna joined Xing Dance Theatre with the production of ‘The Gate’. 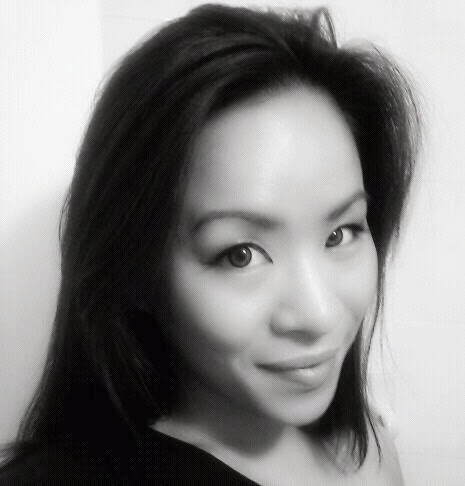 Born in Shanghai, China, Sandy began her dance training with Xing Bang Fu in 1991. In the intervening years, she has studied classical and contemporary ballet as well as Chinese classical and folk dance. Under Xing’s instruction and guidance, Sandy has learned to meld these disparate styles in the movements which characterize XDT works.

Sandy has participated in a number of Xing Dance Theatre productions, including appearing in a number of roles in various iterations of The Nutcracker. Other performances have included Butterfly Lovers, Rice, Farewell My Concubine, and Ink. Ballet fascinated me at a very young age when I started reading series after series of mangas about ballerinas in training. I started dancing at 9 and had the privilege to train intensively with Xing with focus in ballet technique.

The exercise and demands of ballet are ever so challenging to the body physically and mentally. But in return, through dancing I find a sense of freedom being able to express from what I hear and feel authentically.  It is the desire in becoming the best I can be in this sport and discovering ways to dance that draws me back into the studio day in and day out. 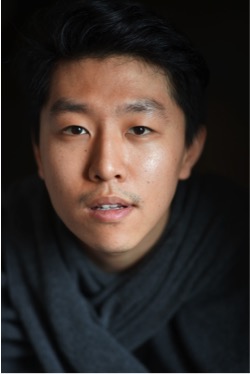 Born in ChangChun, China, Naishi has received his professional dance training from JiLin

College of Art and furthered his dance studies with the BeiJing Dance Academy.

In 2004, Wang moved to Canada to continue his dance journey at The School of Toronto Dance Theater and has become a member of TDT for nine years.

Naishi has been nominated for the Dora Moore Awards in dance division in 2013 for the Outstanding Performance in “Different Animals” created by Hanna Keil. In 2013, Wang has worked for Ai Weiwei’s exhibition in Toronto showcase. In 2015, He was part of the Toronto PanAm game opening ceremony as a dancer.